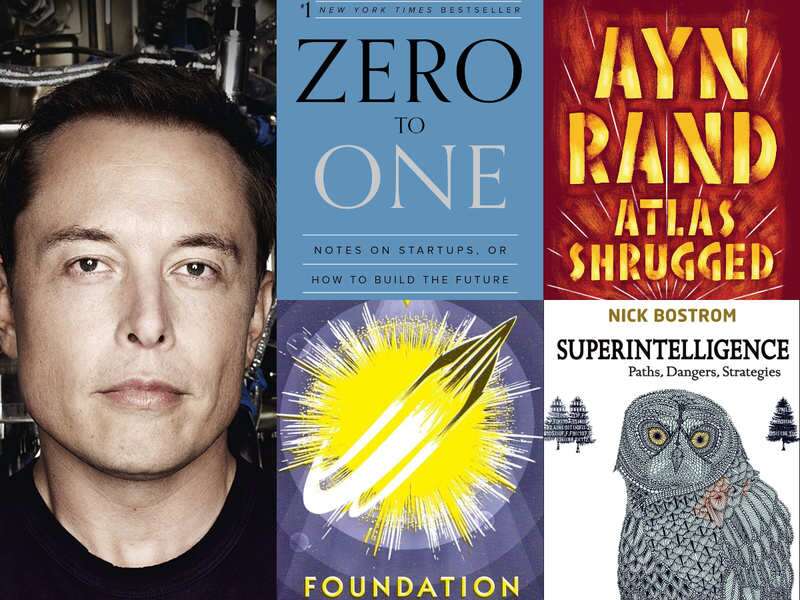 Elon Musk, the billionaire CEO of SpaceX, Tesla, and other game-changing tech companies, somehow finds time to read a lot of books when he’s not sending rockets into space.

From classic sci-fi works to complex studies on artificial intelligence, Musk credits books with helping him achieve his success. In fact, when asked how he learned to build rockets, he famously replied, “I read books.”

When he’s not building rockets, boring tunnels beneath Los Angeles, or sending cars into space, Elon Musk reads a lot. Here are 9 nonfiction books he thinks we should all read.

Just like Musk, Steve Jobs forged his own path in the tech industry. This book chronicles the audacious, adventurous life of the innovative entrepreneur and eccentric founder of Apple. Drawing from Jobs’s earliest experiences with spirituality and LSD to his pinnacle as a worldwide tech icon, Steve Jobs describes the man’s successful ventures as well as the battles he fought along the way.

Human Compatible explains why the creation of artificial intelligence could be humanity’s final act, a topic that Musk has been very vocal about. The book calls to attention the potential catastrophe that society is heading towards and discusses what needs to be done to avoid it.

3. Zero to One by Peter Thiel with Blake Masters

In praise of this book, Musk tweeted: “Peter Thiel has built multiple breakthrough companies, and (this book) shows how.” Zero to One explores how companies can better predict the future and take action to ensure that their startup is a success. The author enlivens the book’s key takeaways with his own experiences.

This book examines some of the world’s foremost scientific debates on the environment, smoking, and nuclear weapons. The explainer will describe how a handful of highly vocal scientists have heavily misrepresented these issues through the mainstream media, often to aid corporate and industry interests.

If you’re sensing a common theme among the books on this list, Musk is really into exploring the future of artificial intelligence. In this work, MIT professor Max Tegmark writes about keeping artificial intelligence beneficial for human life and ensuring technological progress remains aligned with humanity’s goals for the future. It’s one of the few books Musk recommends that deals with the possibility of AI being used as a force for good in the world rather than evil.

Musk is all about the future and origins of humanity and making life multi-planetary. The Big Picture is an ambitious look at the world as we know it and how we can use scientific thinking to make sense of most of it. An insightful examination of the origins of life, consciousness, and the universe itself, this book gives readers a deductive way of considering the most challenging questions that philosophy, physics, and biology have to offer.

Lying explains why the act of telling lies is so dangerous. And that means all lies, from the tiny lies that people tell on a daily basis to the massive lies sometimes told on the world stage. All in all, it’s always better to tell the truth.

Musk has repeatedly warned against the dangers of unchecked artificial intelligence. “We need to be super careful with AI,” he tweeted in 2014, saying it’s “potentially more dangerous than nukes.” To find out why these risks are so scary, Musk says it’s worth reading Superintelligence. The book makes a daring inquiry into what would happen if computational intelligence surpassed human intelligence.

9. The Wealth of Nations by Adam Smith

The Wealth of Nations is a profoundly influential work in the study of economics and examines precisely how nations become wealthy. Adam Smith — who Musk is a fan of even tweeting “Adam Smith FTW” — advocates that by allowing individuals to freely pursue their self-interest in a free market, without government regulation, nations will prosper. 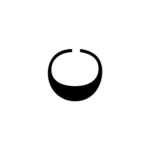